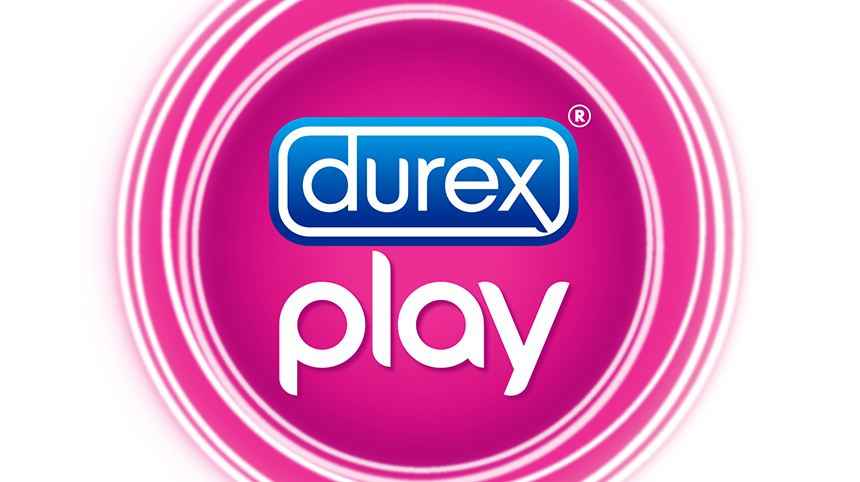 THE VALUE OF OPINION FORMERS/EXPERTS IN IDENTIFYING NEED STATES AND GENERATING INSIGHTS THAT LEAD TO INNOVATIVE, MASS MARKET SOLUTIONS. AND IT’S POSSIBLE TO RECRUIT ALL SORTS OF RESPONDENTS, WITH A BIT OF EFFORT

We’ve undertaken a number of projects for Durex, but the one that generated most publicity revolved around a brief which sought to understand the highs and lows of sex and what might help enhance the former and move towards negating the latter.

Ultimately we found ourselves drawn into an ongoing research project which eventually gave rise to the hugely successful Durex Play line… what tickles us about this brand offshoot is that more than half of the product ideas sprang from discussions we undertook with a few high class prostitutes.

We found we could very quickly go from identifying a need to postulating about potential products when talking with prostitutes.

For example, one lady complained vociferously about the fact that, when she was with clients, they expected to see evidence of her sexual arousal – ie that she was lubricated – when, of course, she felt no such thing.

As an aside, she muttered that she wished she could find something that could be discretely inserted an hour or so before she met clients, so that she wouldn’t have to skulk off at some point to discretely apply lubricant.

Ten seconds later we were discussing the possibility of a lubricant that was delivered via a slow release pessary. Today, such a product is one of Durex Play’s best sellers – it sells to menopausal women and others who find lubrication a problem.

ULTIMATELY, IN THE WAKE OF TALKING WITH OPINION FORMERS, WE DEVELOPED HYPOTHESES AND PLATFORMS ROOTED IN NUGGETS AND INSIGHTS THEY HAD COME UP WITH AND THEN FED THEM INTO A SERIES OF WORKSHOPS/CO-CREATION SESSIONS, COMPRISING EXPERTS AND SAVVY CONSUMERS.